Founded in 1968, the University of Salerno (UNISA) is the third university in the South of Italy for dimension and number of students. The main campus, “Campus di Fisciano”, covers an area of 1,200,000 m² and is located in Fisciano, 10 minutes by car from Salerno. The “Baronissi Campus”, located in Baronissi, holds the Department of Medicine “Scuola Medica Salernitana” that  traces its origins back to the ancient “Schola Medica Salernitana”, the first and most important medical institution in Medieval Europe and considered by many as the forerunner of modern medical schools. 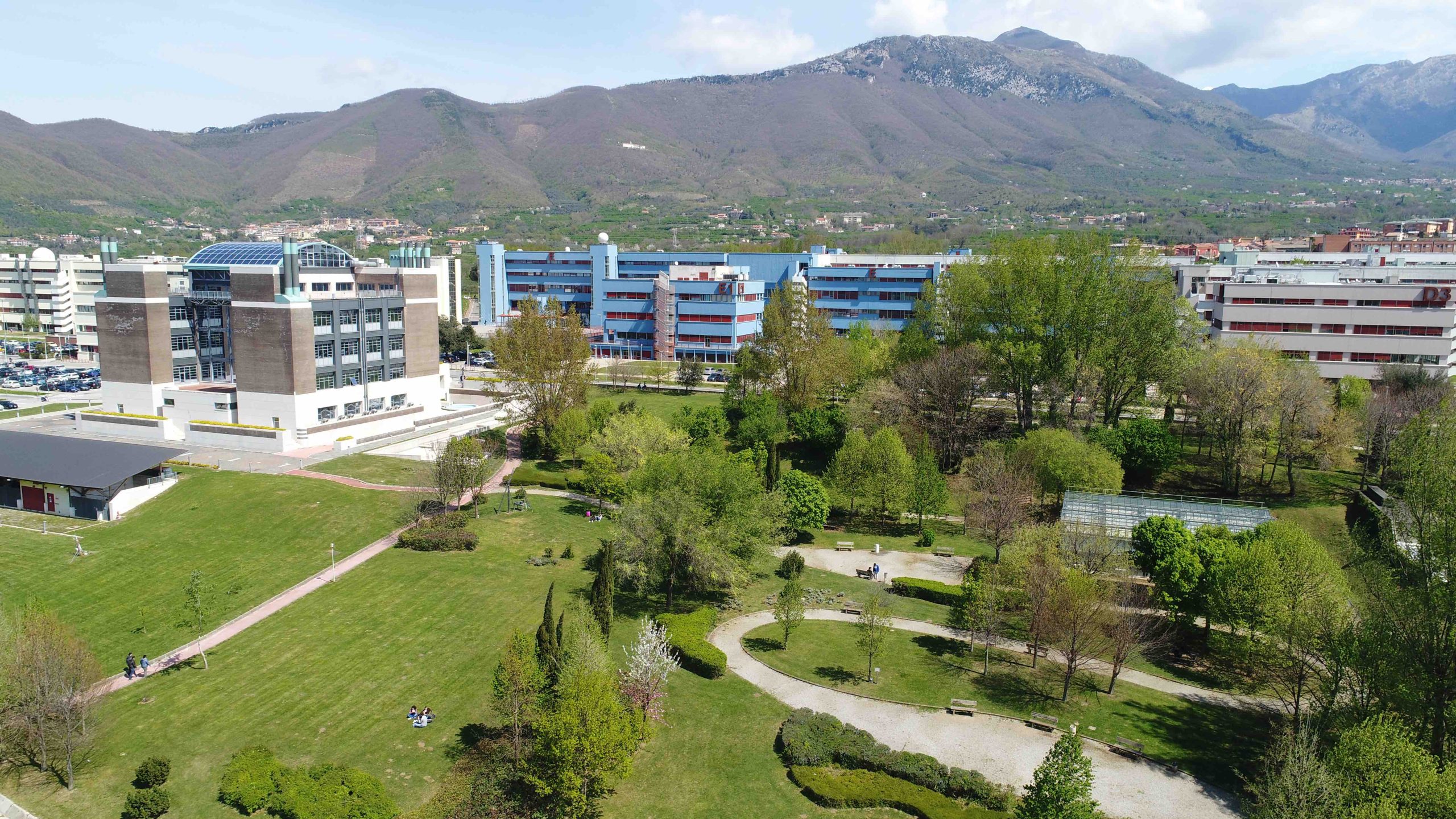 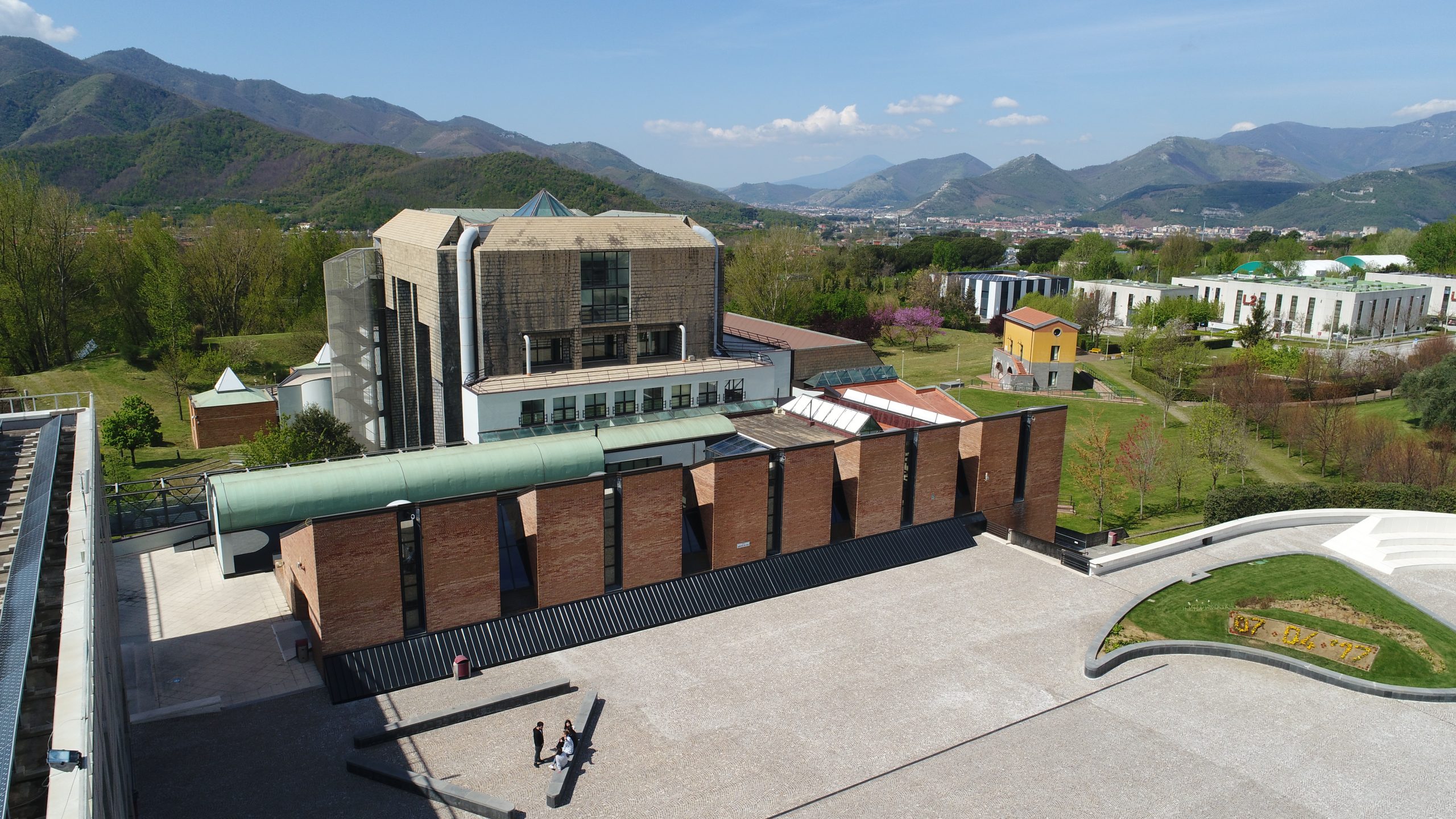 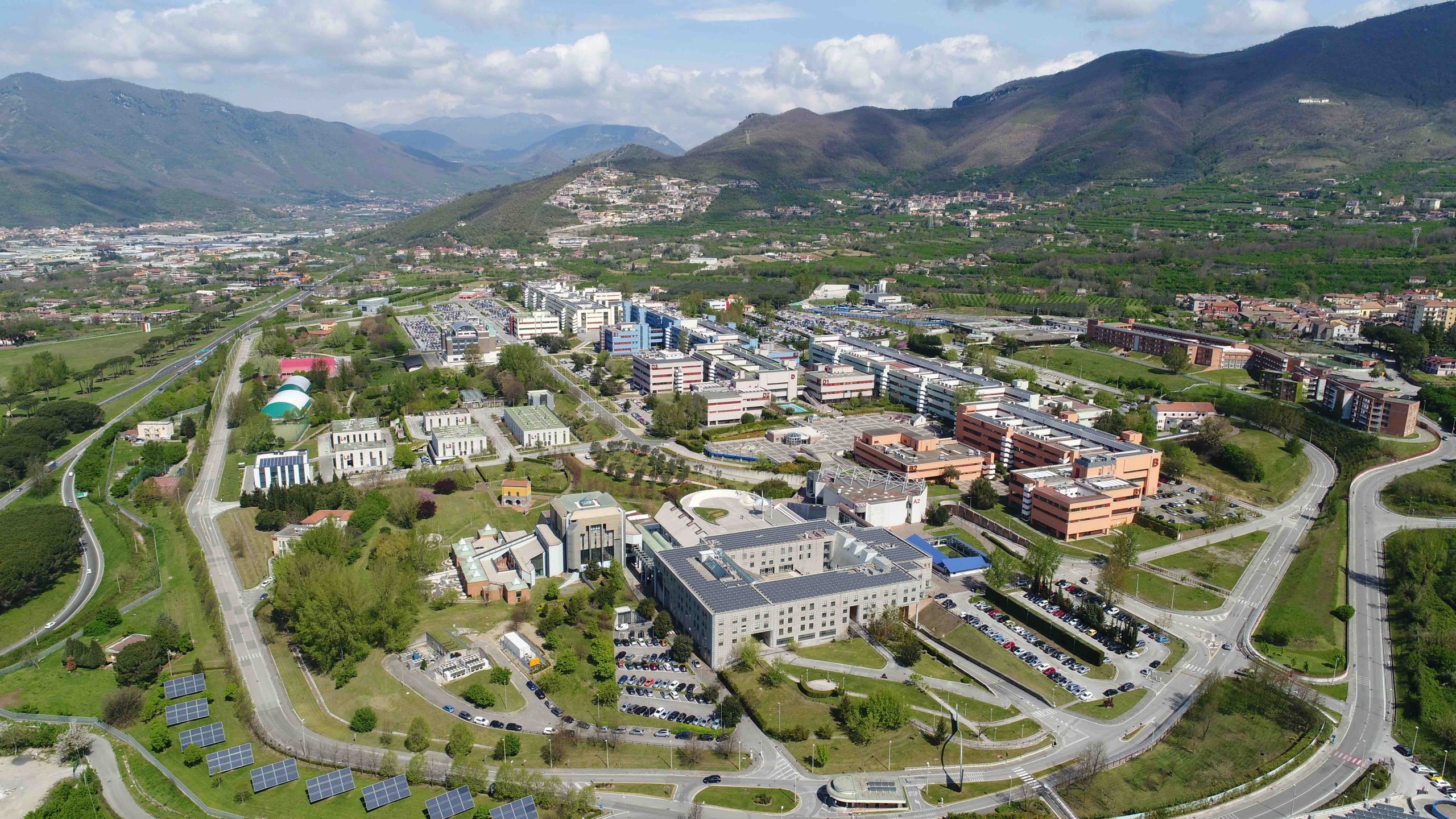 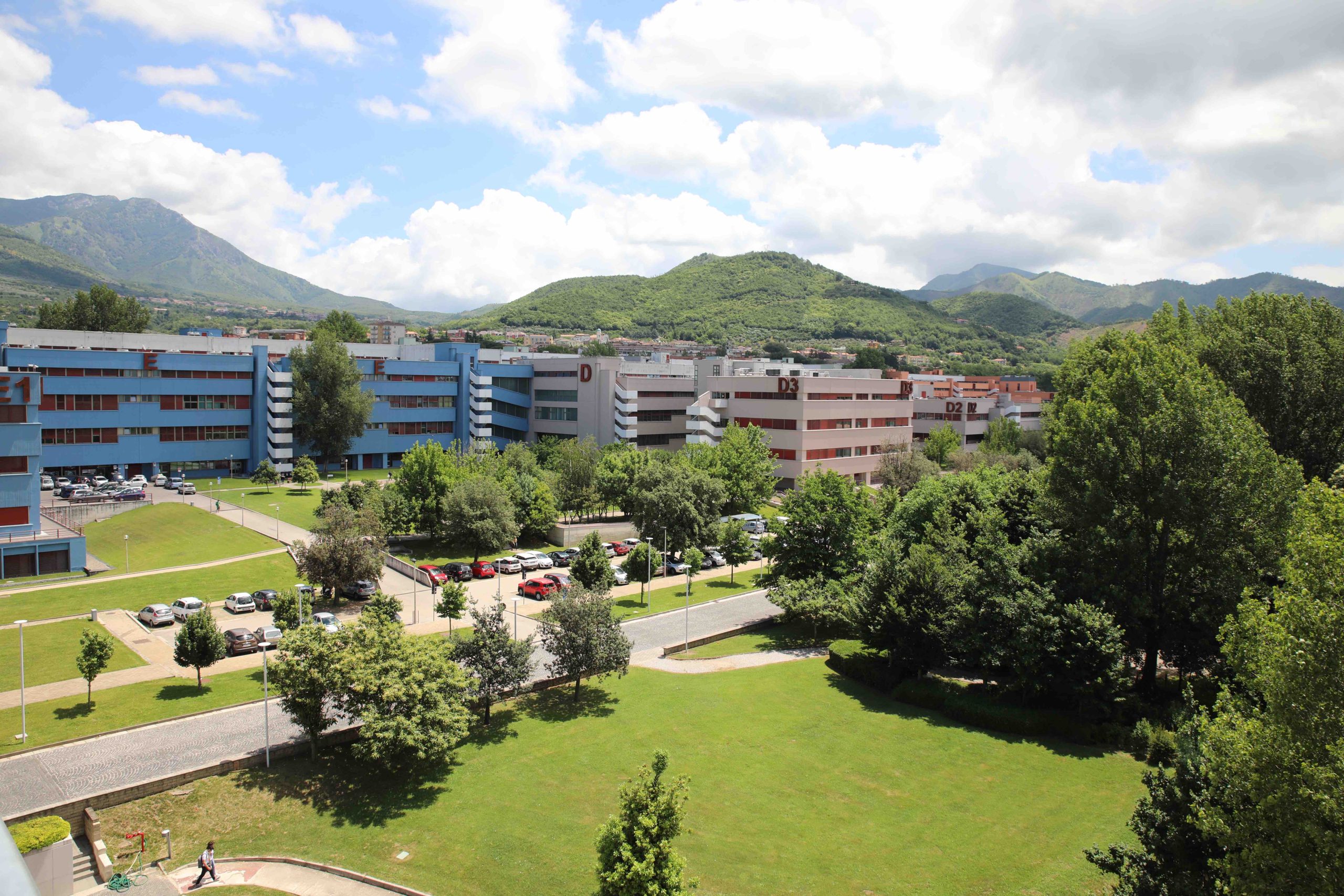 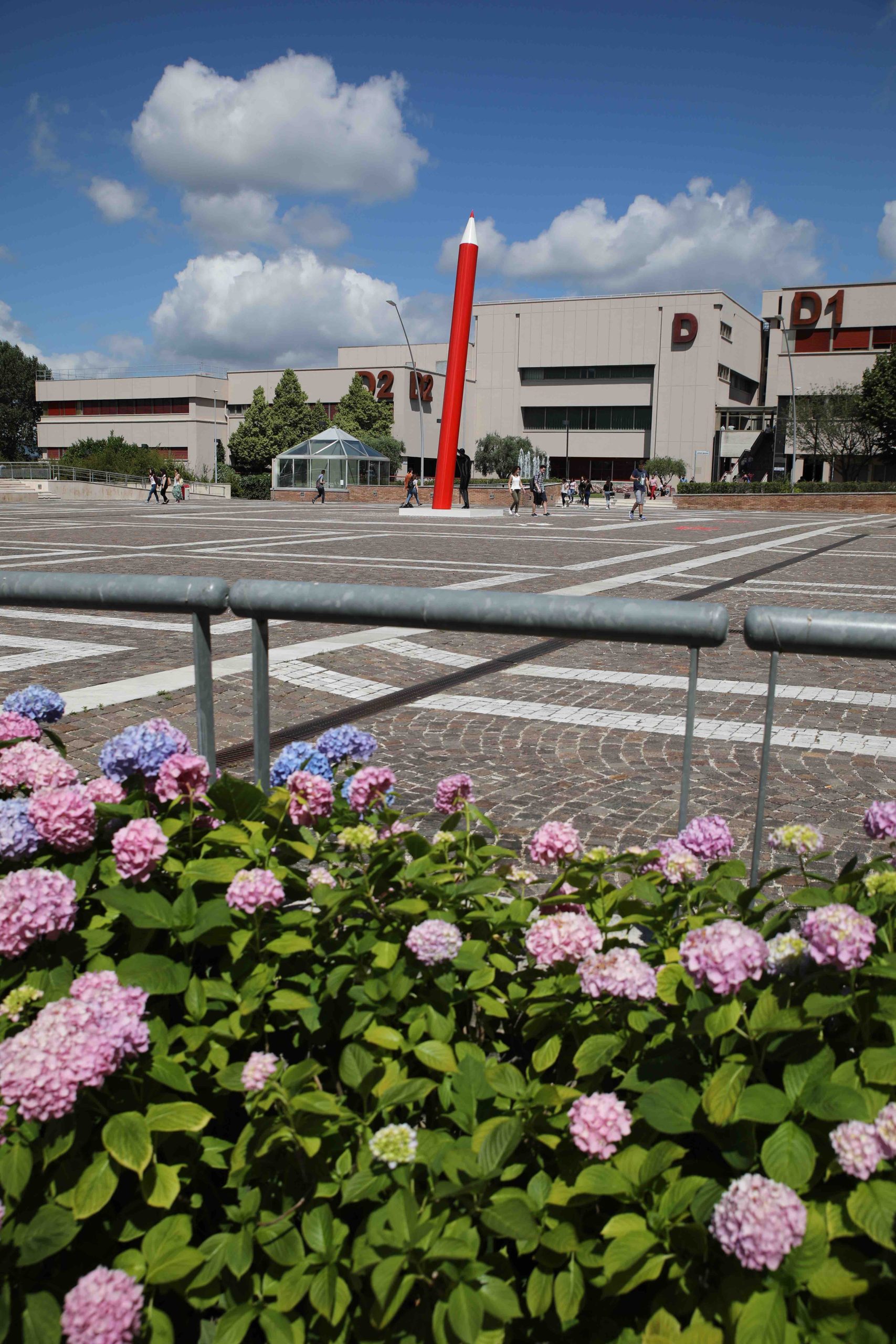 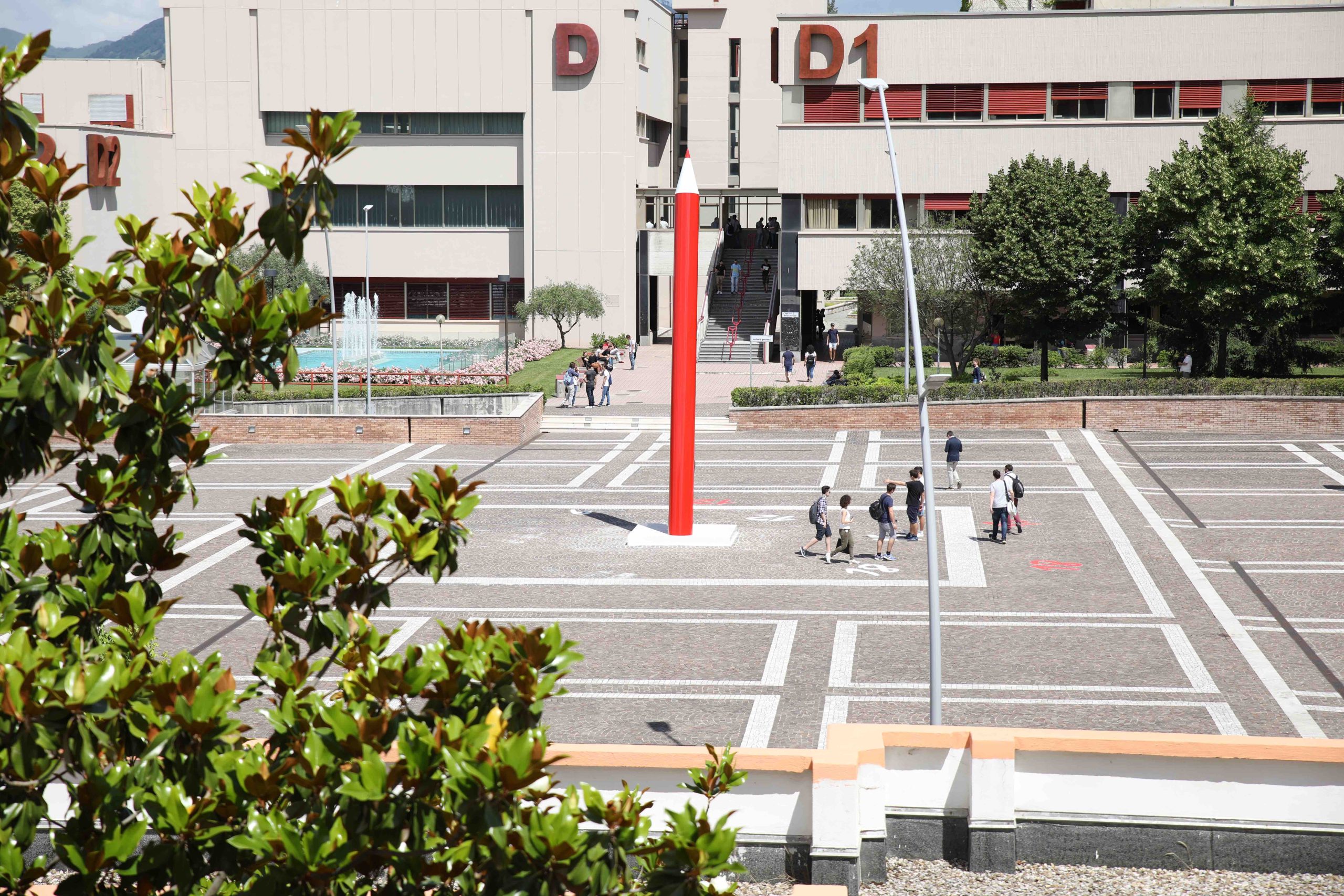 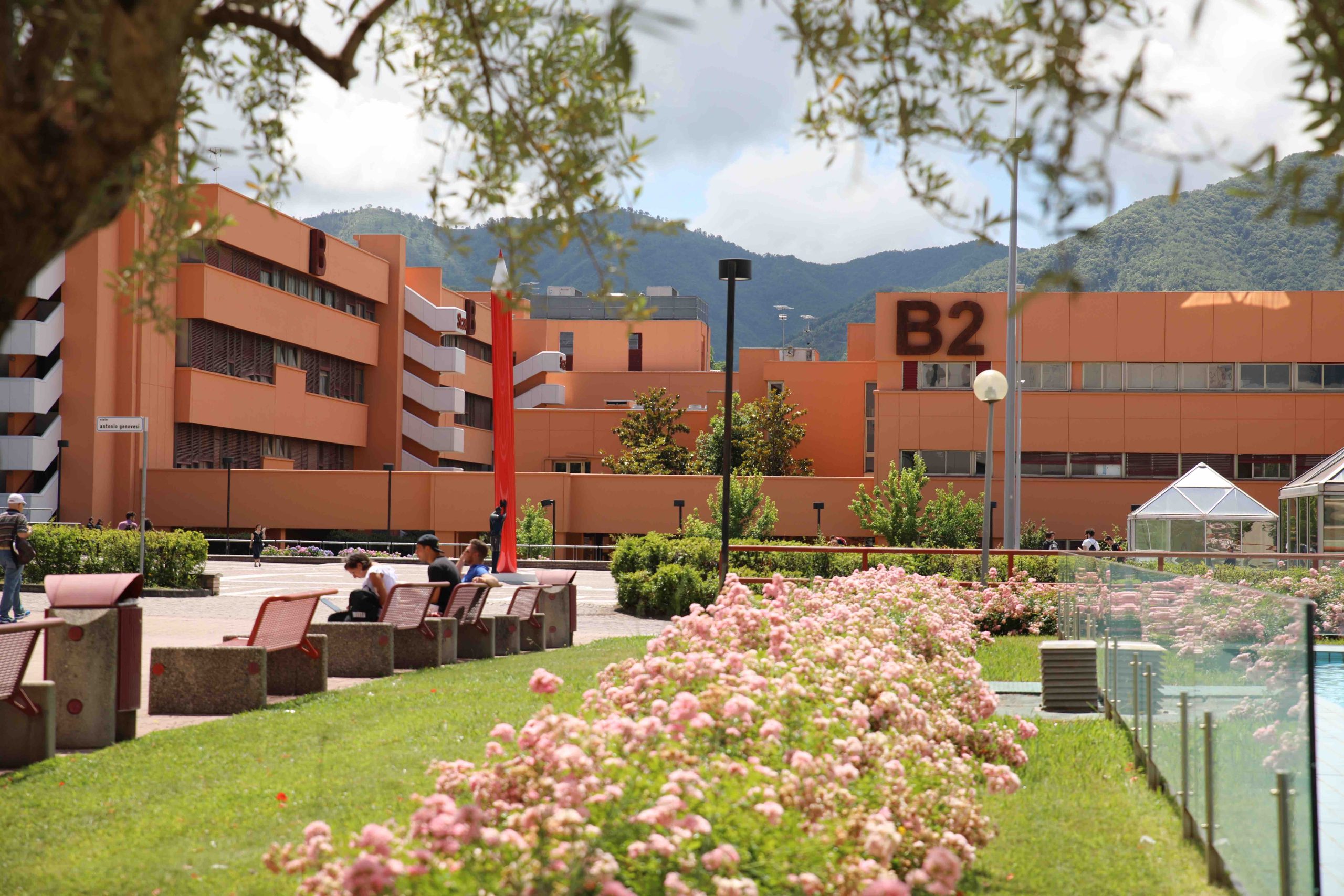